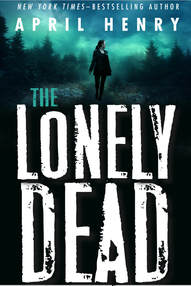 We'll be discussing The Lonely Dead by April Henry.

A killer is on the loose, and only one girl has the power to find him. But in this genre-bending YA thriller, she must first manage to avoid becoming a target herself.

For Adele, the dead aren’t really dead. She can see them and even talk to them. But she’s spent years denying her gift. When she encounters her ex best friend Tori in a shallow grave in the woods and realizes that Tori is actually dead -- that gift turns into a curse. Without an alibi, Adele becomes the prime suspect in Tori’s murder. She must work with Tori’s ghost to find the real killer. But what if the killer finds Adele first? 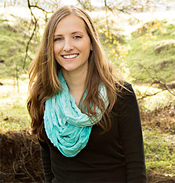