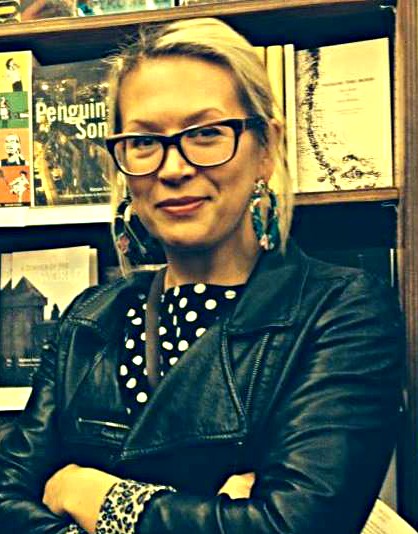 One of our favorite visitors is coming back to Hicklebee's! And she's bringing another incredible book about some Rad people... We're proud to host Bay Area writer Kate Schatz and her new book Rad American History A-Z: Movements and Moments That Demonstrate the Power of the People.

In Rad American History A-Z, each letter of the alphabet tells the story of a significant moment in America's progressive history--one that isn't always covered in history classes: A is for Alcatraz, and the Native occupation of 1969; C is for the Combahee River Raid, a Civil War action planned in part by Union spy Harriet Tubman; Z is for Zuccotti Park, and the Occupy movement that briefly took over the world.

There are tales of triumph, resilience, creation, and hope. Each engaging, fact-filled narrative illustrates an eye-opening moment that shows us how we got to now--and what we need to know about our histories to create a just and sustainable future.

“The lively writing and the complementary black-and-white illustrations make this an enticing read. . . . A concise and intriguing survey of the relentless fight for social change.”—Kirkus Reviews

“As multifaceted as the nation itself, Rad American History A–Z is an alphabet’s worth of movements and moments that have shaped the United States, including many history-makers such as young people who are often marginalized or omitted from traditional textbooks. Kate Schatz’s lively, accessible text and Miriam Klein Stahl’s energetic original art combine in a clear-eyed yet hopeful view of our shared history as a living thing—something we are all still creating.”—Rebecca Stefoff, adapter of Howard Zinn’s A Young People’s History of the United States and James W. Loewen’s Lies My Teacher Told Me: Young Readers’ Edition 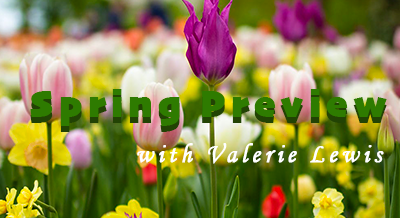