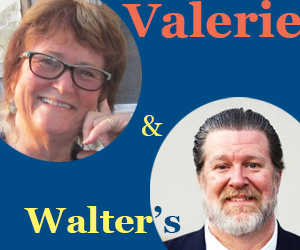 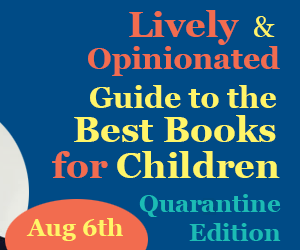 In their trademark back-and-forth style, Valerie and Walter, friends and colleagues for 40 years, present their takes on the best new books for your school library. From wordless picture books to groundbreaking teen nonfiction—and covering everything in-between—they have winnowed the latest publisher lists down to the must-have titles sure to enhance your library collection. 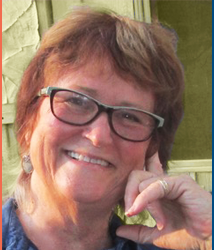 Valerie Lewis has been a consultant, writer, reviewer,  and promoter of young people’s books for over 40 years. She appeared regularly on CBS TV’s The Early Show (17 years), talked books on PBS and NPR, a National Book Award judge, and has written reviews for magazines, books, and periodicals.  She is co-author of Valerie & Walter’s Best Books for Children: A Lively and Opinionated Guide.  As founder and co-owner of Hicklebee's Bookstore (1979-present), she works daily as an advocate for young people’s literacy. 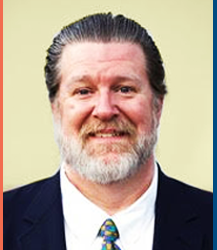 Walter Mayes is the librarian at The Girls' Middle School in Palo Alto, CA. A noted expert on literature for children and teens, Walter has presented, keynoted, organized workshops, led seminars, and been a panel participant numerous times at dozens of state, regional, and national conferences for educators. Past President and board member of ALAN, he has served as a judge for numerous literary awards and prizes, among them the LA Times Book Prize, the Odyssey Award, and the Michael L. Printz Award.  He is the author of Walter the Giant Storyteller’s Giant Book of Giant Stories, a storyteller, auctioneer, actor and director, and a Jeopardy Champion. 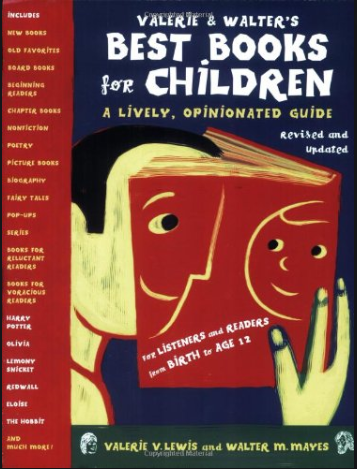