We are so excited that Henry LIen will be virtually visiting your school on Friday, April 29th! 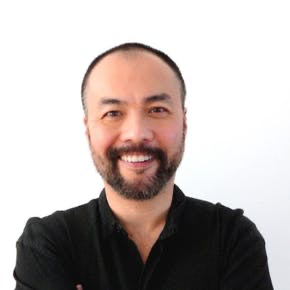 Henry Lien is a 2012 graduate of Clarion West, and his short fiction has appeared in publications like Asimov’s, earning several Nebula Award nominations. Born in Taiwan, Henry currently lives in Hollywood, California. He is the author of Peasprout Chen, Future Legend of Skate and Sword.

Please use the form below to order books for the upcoming visit. Remember to fill out all fields completely so that your books will be delivered to the right school. We will be taking orders through May 6th. 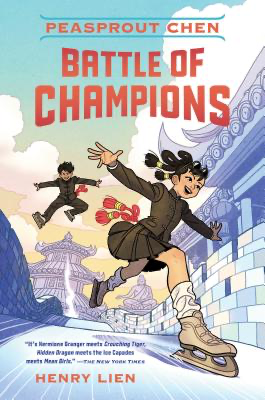 Now in her Second Year at Pearl Famous Academy of Skate and Sword, Peasprout Chen strives to reclaim her place as a champion of wu liu, the sport of martial arts figure skating. But, with the new year comes new competition, and Peasprout’s dreams are thwarted by an impressive transfer student.

In Henry Lien's Peasprout Chen: Battle of Champions, Peasprout guides her battleband on a mission to save Pearl, and learns what it truly means to be a leader.