Each year, our staff has read their agreed upon favorites ranging from picture books to novels, fiction and non fiction-- and come up with a title that stands out as the one we can't stop talking about.

Each publishing season, our staff reads widely and vote on a title that we love to hand-sell so much that we put it in a Hicklebee's pantheon. This season we are proud to announce that we'll have two new winners--one the novel and one an illustrated book. And the winners are ...

Novel - We are Not Free by Tracy Chee 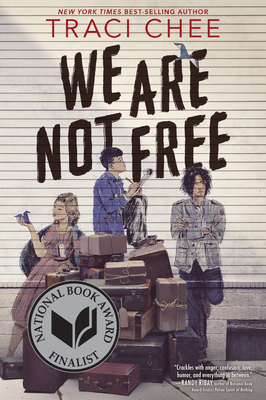 We Are Not Free, by Traci Chee, is an immersive, heart-breaking chronicle, told in 14 voices, of the incarceration of Japanese-Americans after the 1941 attack on Pearl Harbor. Uprooted from their lives in San Francisco, the teens try to stay bonded amid the flood of conflicting emotions that accompany their relocation and loss of freedom. While the internment has been the focus of other books for young readers and has long been recognized as a shameful fact of American history, We Are Not Free still startles. 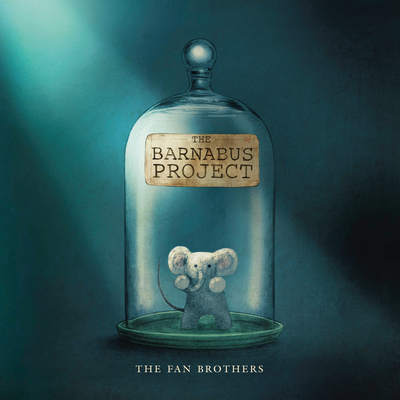 Barnabus, a wee cross between an elephant and a mouse, is one of the "Failed Projects" hidden deep beneath the Perfect Pets emporium of a busy city. When it appears that a drastic lab clean-up threatens him and his colorfully named peers, he leads a bell-jar breakout--one that takes them up to see the night sky he's always dreamed of.

Terry, Eric, and Devin Fan grew up together in Toronto and have been long-time collaborators. The Barnabus Project has gorgeous illustrations--full of humor with a Monsters, Inc., vibe. And the book can be as soulful as E.T. in teaching a lesson about acceptance.

We Are Not Free (Hardcover)

We Are Not Free (CD-Audio)